The director said the JPD has been facilitating new vehicle registrations with the Brunei Automobile Dealers Association (BATA).

“A representative from BATA will submit registration forms and documents through a dropbox at the Ministry of Transport and Infocommunications (MTIC).

“As of September 13, the department increased its capacity in vehicle registration from 70 a week to 250,” he said.

The director also announced the re-opening of registration for used vehicles and change in vehicle ownership starting today.

The director said, “In the first phase, requests have to be made through vehicle agencies according to a quota set by the department.”

The process will involve submission of photos of the vehicles, documents such as bank statement and car insurances by representatives of vehicle agents via dropbox.

Each request will be charged BND5 with payments made online via the BIBD mobile app.

The director said used vehicle inspections are no longer conducted by the JPD but they still need to be checked at Vehicle Inspection Services (VIS) centres, which include Bayu Ilham, Bengkel Kereta Berakas Sdn Bhd (BKB), JYM Sdn Bhd in Kuala Belait and B-TOP for motorcycles.

After the submission at the dropbox, Notice of Inspections (NOI) will be sent by the JPD via e-mail.

“Those interested in using suspended vehicle registration numbers can submit their request and relevant documents via the dropbox. No walk-in services are available during this phase,” he said.

He added that JPD currently has a backlog of 4,718 requests from applicants.

According to the director, the JPD received 1,353 requests for licence renewals (VL and DL) from 1 August to 19 September 2021, while 1,217 texts were sent to successful applicants, 717 licences sent through mail and 445 collected from post offices.

JPD said a confirmation SMS will be sent three days after the payment has been made and applicants can collect their licences at post offices or via mail after seven to 14 days.

Applicants are encouraged to make payment online through the TransportBN app or online portal www.gov.bn using debit or credit card.

The director reminded the public to show proof of their renewal when collecting their licences by showing a receipt or SMS confirmation. 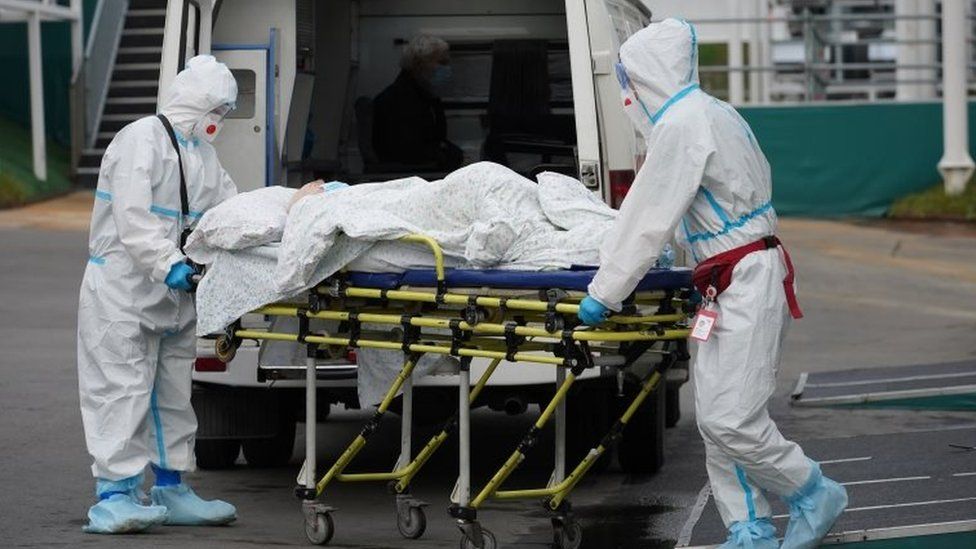